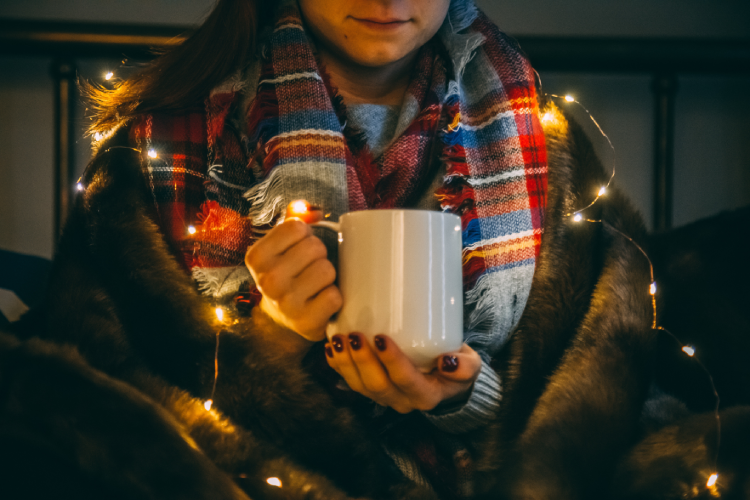 If you only read one thing, make it this:

“If that’s not part of your routine, and you suddenly think that will help… it’s not likely to help.”

Lavender oil, hot milk, chamomile tea… there’s a plethora of old wives’ tales around helping us sleep better. And then there are the more high-tech methods: sleep trackers and even sleep schools. But do these tactics actually work? We asked Professor Dorothy Bruck, chair of the Sleep Health Foundation, to weigh in.

Ever been told to eat a banana before bed? That’s probably because it contains tryptophan, an amino acid that turns into serotonin in the brain.

“My understanding is that you’d have to eat more bananas than a tribe of monkeys for it to increase your tryptophan levels,” Professor Bruck says.

Camomile tea has been shown to increase levels of serotonin in the brain, Professor Bruck says, which makes us feel calmer.

“But it takes a while to build up so it’s something you should have regularly for at least a fortnight [before] you might have effects.”

The calming and sleep-inducing powers of lavender oil are often touted. Professor Bruck used to be a sceptic but…

“There is some science that shows some aromatherapies are useful, and I think lavender is one of them,” she says.

She’s right – early results are promising, but to date we simply don’t have enough data to back this up. Regardless, it’s unlikely to do you any harm – so if you like the scent, it could be worth giving lavender a go.

If your sleep problems are extensive, you might consider booking into an overnight ‘school’ where your sleep is monitored and investigated.

“If a sleep school is using the well-established cognitive behaviour therapy principles for insomnia, then there’s no reason why it wouldn’t be a great idea,” Professor Bruck says.

This is one theory Professor Bruck hears all the time: a glass of warm milk before bed can induce sleep.

“If you’re the type of person who likes to have a warm milk before bed, then it helps you. But if that’s not part of your routine, and you suddenly think that will help… it’s not likely to help.”

Many modern fitness trackers also monitor your sleep, but Professor Bruck says you need to research whether their effectiveness has been assessed in any studies.

Plus, some sleep trackers monitor how much you move at night, which may give misleading results.

“Some people often lie very still when they want to go to sleep, so the sleep tracker will say that they are asleep when they may not be. It can go the other way too – if people are tossing and turning, the tracker might say they’re awake but they might be asleep.” 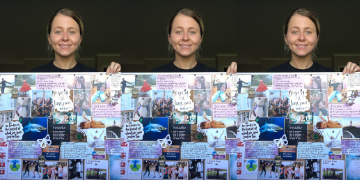 Create your vision board for 2020

Jan 31st & Feb 7th: Create your own Vision Board for 2020 with Sarah Holeszko

taking care of yourself emotionally and physically